Women and the wine industry. What “IT IS NOT OK”. Spilling it out.

After reading “Women, wine and the uncomfortable conversation we need to have” by Vinka Danitza I had an epiphany. All of a sudden I connected the dots of the countless moments and episodes in my 7 years long career in the wine business when I felt bullied, verbally and sometimes physically harassed, subtly sabotaged because of my gender, not heard, not considered professionally, because I am a woman. I have never been a feminist, I have always advocating for merit and hard work, I have sometimes considered pretentious the complaints of other women (yes, I am guilty of that) and now, after reading that essay (which is a MUST read), I suddenly realised that I became a product of the underground sexist culture which is widely accepted and encouraged, even by women, in the wine business. 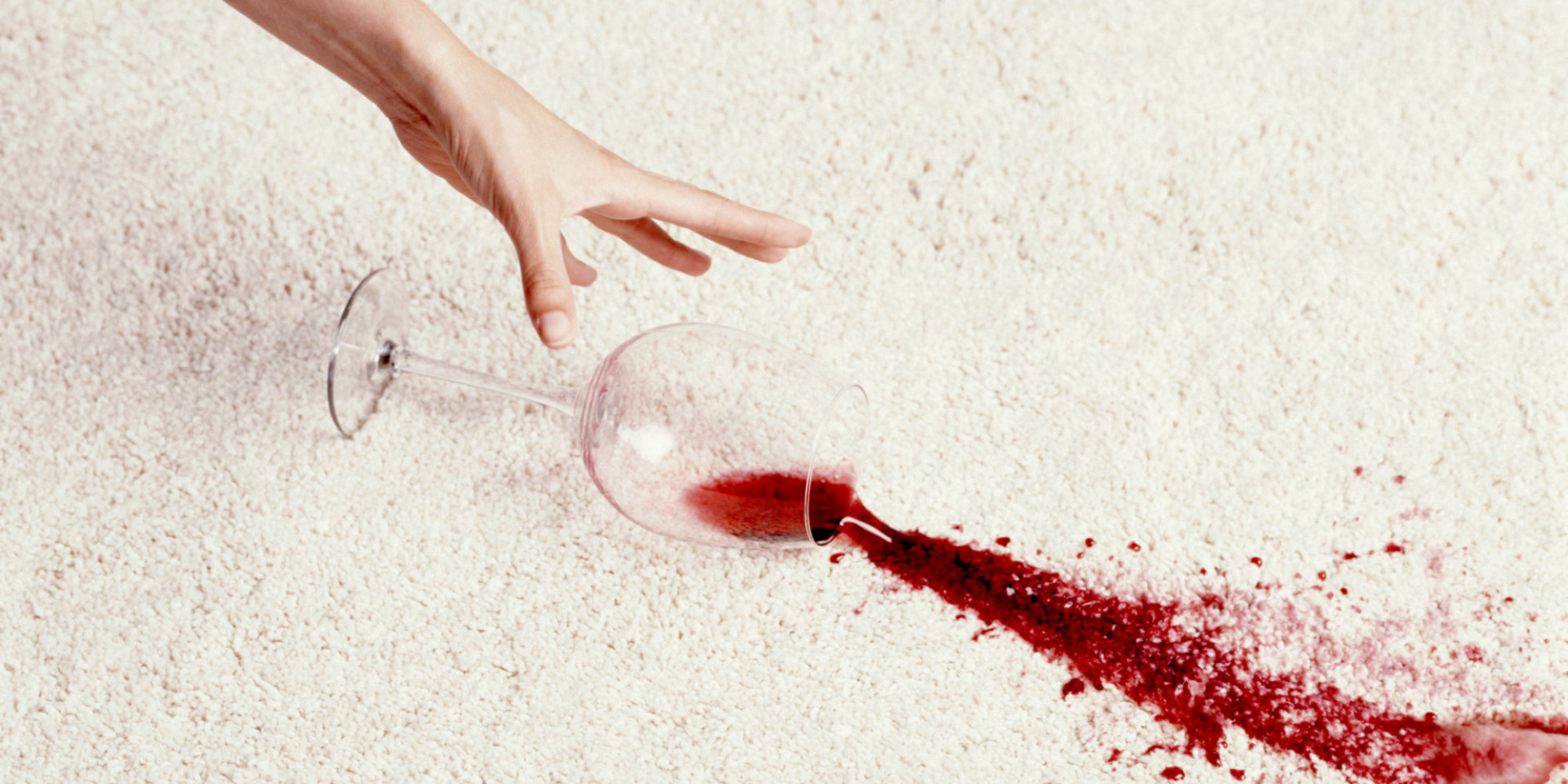 IT IS NOT OK that when I post a video on Instagram or Youtube talking about a wine region, trying to deliver good wine education content, I end up charged of the following offences: my nail polish does not match my make-up, my dress look like a pyjama, I forgot to dye my grey hairs, I look tired and unhealthy.

IT IS also NOT OK that the positive comments about the already quoted videos are for the majority about my green eyes, my skin tone and my blow-dry.

As an experiment: count how many comments about appearance there are on a male wine expert profile on Instagram and then do the same with a female profile. I did. IT IS NOT OK.

IT IS NOT OK that more than 70 per cento of these comments come from other women.

IT IS NOT OK that every time I post the food I enjoy with my wine I receive messages of desperate women who want to know my secret diet. Or men that encourage me to eat more because I am too skinny, or to eat less because If I really eat all those carbohydrates I will lose my good shape. I am obviously talking about strangers on Instagram.

IT IS NOT OK that I didn’t receive the best of class special prize at the graduation of one of my wine diplomas, despite I had the highest final exam score, the exact same score of a male colleague. The exact same score. The board of  the wine education association wasn’t consulted to make a decision because  the male president choose to award the male sommelier. Final decision. No room for discussion. I became aware of it after a couple of years when a repentant woman sommelier of the association’s board came to me with tearing eyes telling me the truth: “The president didn’t even consider to award you, or to mention during the graduation ceremony that it was a tie between you and the other sommelier”. I worked so hard that year to be the best of class and I felt frustrated when I learned that it wasn’t enough. But it was more than enough instead, if I were a man.

IT IS NOT OK that after some years the very same male president of the very same wine education association wrote me an email accusing that I was ungrateful because during the interviews and the media appearances for my book launch I didn’t mention the wine association and the diploma I got from them. “We basically create you”. He wrote that. Really.

IT IS NOT OK that when I sit in a panel during a wine competition and I am the only  female wine judge the male colleagues ask for my opinion only on dessert wines, on the basis of the archaic assumption that women drink or prefer sweet wines.

IT IS also NOT OK that when there is an important decision to take such male wine judges storm out of the room to consult with other male judges, often less qualified than me, instead of asking my opinion. And I sit there staring at the reunited wise male judges council feeling invisible.

IT IS NOT OK that at the restaurant with my husband nobody ever ask who is choosing the wine and the wine list is delivered automatically to my husband all the times. IT IS also NOT OK that even if I order the wine, the first tasting pour to asses  whether  the  wine can be served goes automatically to my husband. It’s like saying: “Ok, he let you choose the wine, dear baby girl, but the quality judgement is serious male stuff, you can’t mess around, wait patiently for your husband’s verdict”.

IT IS NOT OK that if I dare to comment the nth picture of a naked woman in the bathtub with a glass of wine, asking why she needed  to show her body to deliver a message  about wine , my comment is deleted  and the woman who posted the photo accuses me of being a troublemaker because my comment could have started a shit storm.

IT IS NOT OK that a woman feels  the urge  to use her body to deliver a message which is not related to her appearance.

IT IS NOT OK that during a press trip, after one or two too many glasses of wine male producers and colleagues feel free to make sexual jokes and to try to touch you, even for fun.

IT IS NOT OK that when an important producer and inspiring entrepreneur invites you to visit his personal cellar on a work trip, after he had praised your work in every possible way and let you understand the brilliant future you and him can have together professionally, he pushes you against the stone walls of his beautiful (and well isolated) wine cave and tries violently to push his tongue in your mouth. And you feel powerless, you feel unworthy of everything he said before that moment, you start doubting your talents and asking yourself if they are true or if they don’t even matter, because all they want from you is sex. You look behind to all the sacrifices, tears and sweat poured to achieve a professional role in the wine business, where you have to work twice as hard because of your gender and then you ask yourself: was it  worthy? Will I be considered valuable for  what I did and what I create and achieve or it’s just because of my green eyes and long legs?

So, especially if you are a  woman, think about all these things that  are NOT OK the next time you feel the need to post a picture of you cleavage between the bottle and the glass of wine.

Ask yourself why you feel that  need. Whose approval you are seeking? Which mindset and culture are you feeding with this choice? Is it the world you would like your kids to live in?